Staffordshire Bull Terrier or Pit Bull – Which Is Which?

I would like to discuss a breed that is near and dear to me the Staffordshire Bull Terrier which most people call Pit Bull Breed please be aware that these are two different breeds which have become so crossbred that the only people who seriously know the difference are owners of the breeds.

Staffies are still compared to the brawlers who once ruled England’s fighting pits. Today’s responsible breeders are producing sweet-natured, family-oriented Staffies with a reputation for being a nanny dog for kids.

These are true-blue loyal companions, but the old fighting instinct still lurks within—making it vital that Staffie pups be socialized with other dogs to learn good canine manners.

From his brawling past, the Staffordshire Bull Terrier retains the traits of courage and tenacity. Happily, good breeding transformed this gladiator into a mild, playful companion with a very special feel for kids.

The Staffordshire Bull Terrier will do well on high-quality dog food, commercially manufactured or home-prepared with your veterinarian’s supervision and approval. Any diet should be appropriate to the dog’s age (puppy, adult, or senior).

Some dogs are prone to getting overweight, treats can be an important aid in training, but giving too many can cause obesity. Learn about which human foods are safe for dogs, and which are not. Clean, fresh water should be available at all times for all dogs.

The Staffie breed was perfected by one James Hinks, of Birmingham, England, in the mid-19th century, emerging as one of the most successful and enduring. The breed name that finally came to these burly, broad-skulled terriers is from the county of Staffordshire, where the breed was especially popular.

After the Staffie arrived in North America in the 1880s, breeders developed a taller, heavier offshoot, the American Staffordshire Terrier, or AmStaff. Since then, more than a hundred years of responsible breeding has transformed both breeds from brawlers to trustworthy family companions.

The Staffordshire Bull Terrier is a smooth-coated dog. It should be of great strength for its size, although muscular, should be active and agile.

Mixed-breed dogs which physically resemble these breeds often get labeled as “pit bulls” by anyone unfamiliar with the difference in the breeds. Many of these breeds were originally developed as fighting dogs from cross-breeding bull-baiting dogs (used to hold the faces and heads of larger animals such as bulls) and terriers.

After the use of dogs in blood sports was banned, such dogs were used as catch dogs in the United States for semi-wild cattle and hogs, to hunt and drive livestock, and as family companions. Despite dog fighting now being illegal in the United States, it still exists as an underground activity, and pit bulls are the most common dog of choice.

Owners of pit bulls deal with a strong breed stigma, however, controlled studies have not identified this breed as disproportionately dangerous. Some jurisdictions have enacted legislation banning the group of breeds, and most insurance companies will not cover liability from pit bull bites. Pit Bulls have served as police dogs, search and rescue dogs, and several have appeared on film they are a highly intelligent breed. 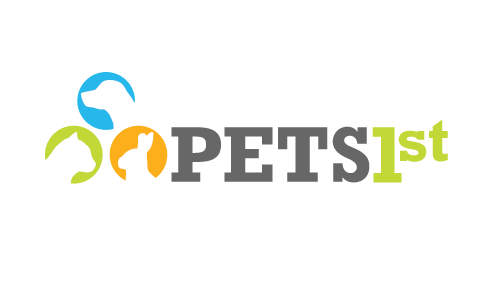 Many people do not know the difference in these breeds and confuse one for the other because of all the cross-breeding and being unfamiliar with the characteristics of the breed.

Either of these breeds is great with children and can become a child’s best friend as long as treated properly and not handled roughly by owners they will protect a child from anyone they feel is a threat to their best friend.

This breed is one of the best breeds that I have seen with children even infants, they can be so gentle even as puppies when being near an infant that even I was amazed. Usually, puppies have a tendency to be full of robust energy but my female climbed up on the couch with my granddaughter and laid down beside her taking a nap never disturbing the baby.

My grandson used my male’s jaws when he was learning to walk to pull himself up on the couch to sit with the dog he is a Staffordshire American Terrier the dog never flinched and was kissing him after he managed to get onto the couch.

The male also bite my husband one day when my grandson had gotten stung with a bee on top of his head, he was trying to see where he was stung not realizing the dog was out and my grandson was crying well unfortunately for him the dog came running up behind him and bit his calf thinking he was hurting the child.

Why am I Sharing This

The reason I felt a need to share with everyone about my Pit Bulls is people who do not understand the breed and only hear what the news sources report on which is, of course, all bad never hear what good this breed does.

I got my female when she was only 5 weeks old she is going on 15 years old now and I know that sooner than later she will head for the “Rainbow Bridge” to wait for me to join her I am not looking forward to that day when she leaves me.

She has been my best friend through many hard times and many good times the memories we have together are countless she is afraid of her own shadow but if you come for me she turns into a completely different animal.

You can think the way you want but before counting out a Staffie, American Staffie, or a Pit Bull do yourself a favor and get to know this breed. You will not be unhappy that you took the time to see what sweet and loyal companions they are. 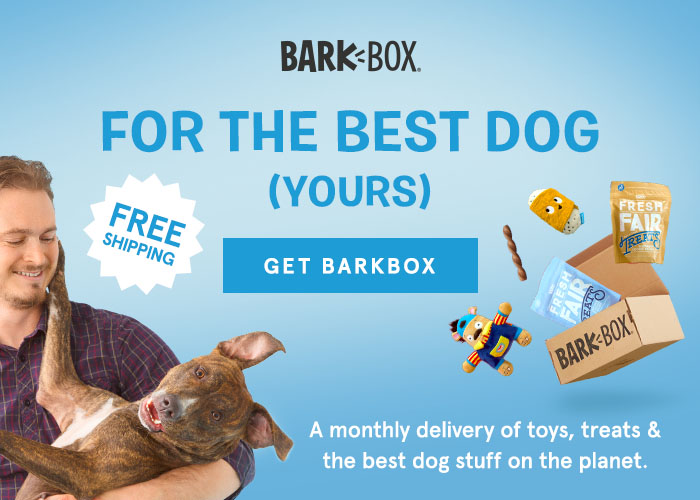 Sure I could go on with many more stories about my Pit Bulls but just a few should be enough to encourage people to take the time to know that this breed is so sweet and lovable.

You will not find a more faithful companion ever and the nice thing is they are a short haired breed so shedding is a minimum amount and grooming them is easy as well.

Have I changed anyone’s mind about this breed? Leave me your answers below.

Questions, comments, and suggestions are very welcome here you can leave them below and I will answer shortly.

Thank you for reading hope you enjoyed,

8 thoughts on “Staffordshire Bull Terrier or Pit Bull – Which Is Which?”